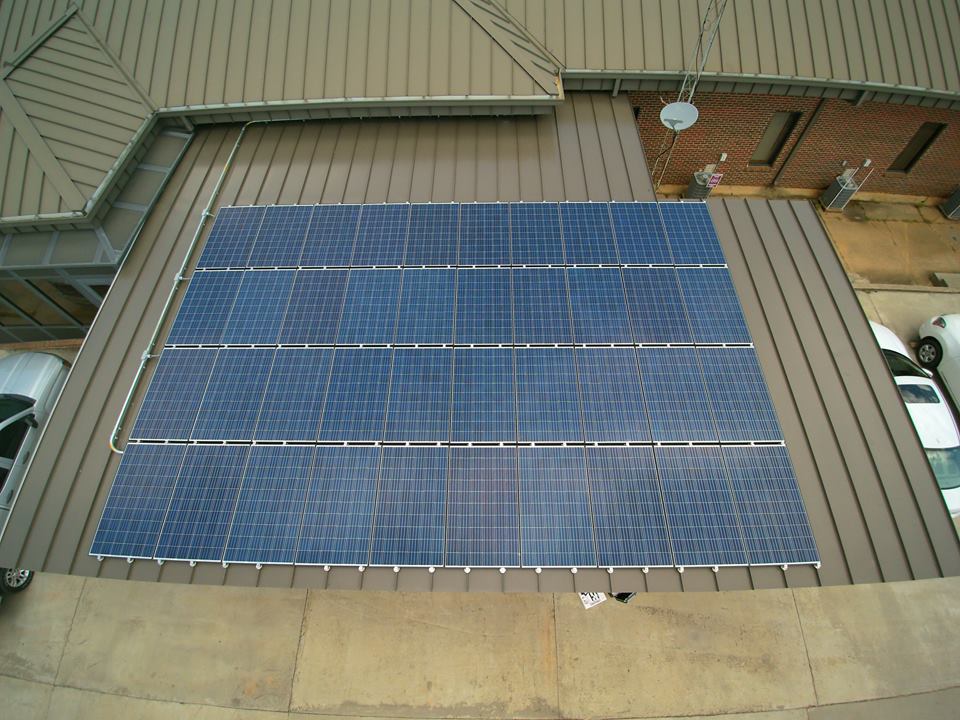 That may sound good. But importing energy drains the economy and leaves America open to attack. Thankfully, solar power is available.

Why go solar exactly? What is so important about US energy dependence? What are the benefits of going solar for you, your town, and the country?

Answer these questions and you can understand the phenomenal benefits of going solar. Here is your quick guide.

Freedom From the Grid

Solar panels make electricity as long as the sun is out. If a power outage happens in the middle of the day, your home will continue to have electricity.

Panels can send excess electricity into batteries. If a power outage occurs at night, your home can run off of them.

A brownout occurs when a power supplier decreases the wattage that they transmit. They provide enough power that lighting and air conditioning can run.

But they don’t give enough for appliances to operate at full capacity. Appliances can overheat and become damaged. Many appliances come from foreign countries, so buying new ones sends money abroad.

You can pool power from your panels with power from the grid. Your wattage will not decrease so your appliances can last long-term.

Solar panel technology does not just apply to rooftop panels. You can get a solar water heater. Cold water travels through solar panels and becomes heated by the energy hitting them.

You can get similar technology for your pool. This means that you do not need electricity for any kind of heating.

You can connect your home to the grid if you want. But solar panels give you an opportunity to be independent of it.

Your solar panels can help make your town independent. You can engage in a practice called net metering.

When your panels produce more power than the batteries can store, they can send that power to the grid. You get credits back that you can use to pay your bills.

Your neighbors get clean electricity. If you and your neighbors erect panels, you all may be able to provide enough power during an outage.

Panels produce the most solar energy during days where the sun is high. These are occasions where people use the most energy to keep themselves cool. Panels can offset use in a small community entirely.

This allows cities and towns to be energy independent. They can serve as models for the rest of the country, encouraging them to catch up.

Local energy independence has economic ramifications. Most cities and rural communities do not have utility companies with their borders. They must import electricity from another town, sending money over there.

They save money since they are no longer buying from the grid. They can spend it on local businesses, helping their town becoming prosperous.

Americans rely on crude oil. The United States imported more than 2.7 million barrels of oil in 2020. Most of this oil went to vehicles, with some going toward electricity production.

This has significant ramifications for global politics. Imports come from countries like Iran and Venezuela that oppose American interests.

By importing oil from these countries, America pays money to its enemies. These countries also gain leverage over political decisions. The United States cannot sanction them since that would hurt its own economy.

Solar power can create complete independence. Households make their own electricity in their backyard. There’s no need to transfer power across national borders.

Panels can replace oil in the residential setting. The power grid in the Eastern United States can transition 30 percent of its energy toward solar power.

With further reforms, this number can increase. Homes can form a transmission network, transferring power from residence to residence. This can eliminate the use of oil in electricity production.

It will take time to make an energy transition for vehicles. But electric cars can be powered through the electricity produced from panels. Scientists are working on ways to place panels onto the cars themselves.

Energy dependence can work the other way. If the United States were to export energy abroad, it can gain leverage over other countries. It can also increase its revenues, generating money for major projects.

Solar is helping the United States become an energy exporter. In 2019 and 2020, the country was a net total exporter.

Americans ship solar power to countries all over the world. Batteries can hold solar electricity, then ships can transport them abroad.

Many countries do not have solar panels. The ones that do may lack transmission lines to carry the panels to other towns. Americans can import energy to them, helping them decrease their carbon footprints.

So Why Go Solar?

Solar panels are stretching out across the country. This leads many people to ask, “Why go solar?”

Panels can help you become independent from the grid. You won’t need to worry about blackouts or brownouts. You and your neighbors can produce power for your town.

Oil dependence gives leverage to other countries. Shifting from oil to solar energy is possible, including in vehicles.

The country can then start exporting solar power abroad. This can increase revenues and increase America’s soft power.

Join the national movement today. Compass Solar sets up panels throughout Pensacola and the Panhandle. Contact us today.

NextWhat Is the Process of Going Solar?Next