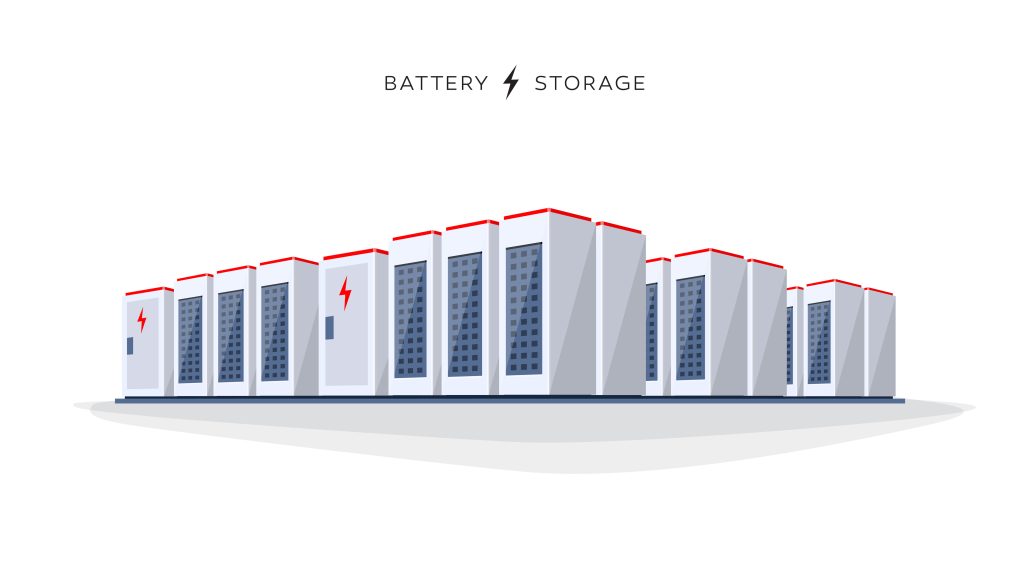 Compass Solar is proud and excited to announce that we are now fully certified to sell the Powerwall, an exclusive branded Tesla backup battery, to complement your solar power system in your home or business.

Here, we’ll introduce the Tesla Powerwall, how it works, its cost-saving benefits, and how Compass Solar can help you, as a homeowner or business owner, easily integrate the Powerwall into your existing solar power system.

We’ll also explore why — given the surge in energy prices for Northwest Florida residents since the Florida Power & Light/Gulf Power merge — now is the time to act to shave money off of your monthly energy bill.

You’ll do your part to protect the environment with a high-powered solar panel system from Compass Solar.

What is the Tesla Powerwall and what are its standout features?

Tesla’s Powerwall is a rechargeable battery that stores and distributes energy gathered from your solar panel system for maximum energy usage efficiency and constant energy on demand.

One of the biggest benefits to property owners who already have a solar power system installed in their home or business is that Tesla’s Powerwall is inverter agnostic – meaning that, because it is coupled with AC, it can be connected to any inverter without the need for extra materials.

For total protection during power outages, homeowners should install one Powerwall unit for each 7.6 kW AC of solar in the backup circuit.

Our experts at Solar Compass are trained in the smooth installment of Tesla backup batteries, so you don’t need to worry about any extra technological hassles.

If you live in Northwest Florida, you’ve surely noticed a surge in your monthly energy bills.

Florida Power & Light purchased Gulf Power in 2019 and then merged the two into a unified electrical utility at the start of  2022:

“A new year means new changes when it comes to how residents of Northwest Florida will handle their power bills. On January 1st, Gulf Power is transitioning to Florida Power and Light. This means that all communication and customer bills will now be coming from FPL.”

Despite initial promises that the merge would result in “lower costs for customers,” the opposite has happened: power bills for Northwest Floridians have surged:

“January was the first month former Gulf Power customers in the Panhandle made payments to FPL after the companies merged last year. It also was the first month a rate increase took hold for FPL customers… [Mary] Brewster, who has lived in DeFuniak Springs for four years, said her bill went from $184 in December to $291 in January. Her February bill is projected to be $394.”

That’s a more than doubling in rates in just a few short months!

The surge in energy costs will likely continue. Without any recourse or daylight at the end of the tunnel, the only viable option for Northwest Floridians to ensure that there is to take their energy needs into their own hands.

A solar panel system from Compass Solar lends citizens full independence from the grid – so no matter how high FLP hikes the rates, you will continue to reap inexpensive and boundless energy from the Earth’s one true renewable resource.

Can you go off-grid in Florida?

As we’ve explored in previous blog posts, going off-grid in Florida is fully feasible and totally legal – with the rare exception of a handful of cities and counties that require residents within their jurisdictions to jack into the grid.

Here are some key points to consider:

We’re always available to help our Northwest Florida neighbors with any and all questions related to Earth-friendly, money-saving solar panels and the various components that make them work.

Contact Compass Solar for more details on the Tesla Powerwall system and how to get your own installed in your home or business. If you’ve been considering getting a solar backup battery from a trusted provider, there has never been a better time than now.